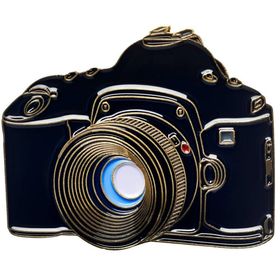 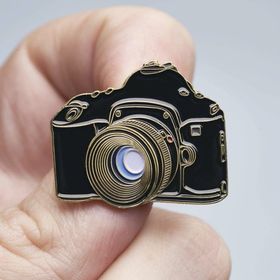 The Canon EOS 1V has the somewhat unfortunate status as being the last film SLR produced by Canon but that certainly doesn’t mean its not a modern classic of note.

At this time it also held the title of having the fastest built-in drive of any film camera, firing
at 10 frames per second.

The ‘V’ designates the fifth generation of Canon pro camera and, also claimed to be V for vision.