This week, Canon Ireland hosted a training day for Canon Dealers’ Staff. 2 of us went to this training- myself and Pearse.

The plan for the day was that there would be three main activities:

The Canon team had multiple full frame cameras for us to use and each of us could pick either a DSLR or one of the mirrorless EOS R or Eos RP. There was a choice of RF and EF lenses, so essentially we could pick any kit we liked.

The day started with a short introduction to the new Canon mirrorless cameras and the current DSLR cameras. It was presented by David Newton, a Canon specialist. He presented a comparison table of the Canon Full-Frame cameras, technical specifications and performance of various Canon Full-Frame cameras. He then went into the new RF lenses- the four existing ones and five models that are in development. Then his presentation went onto some settings we should use and covered things like continuous focusing tips and tricks and high speed shooting. There was time for us to ask questions and discuss the benefits of different systems. 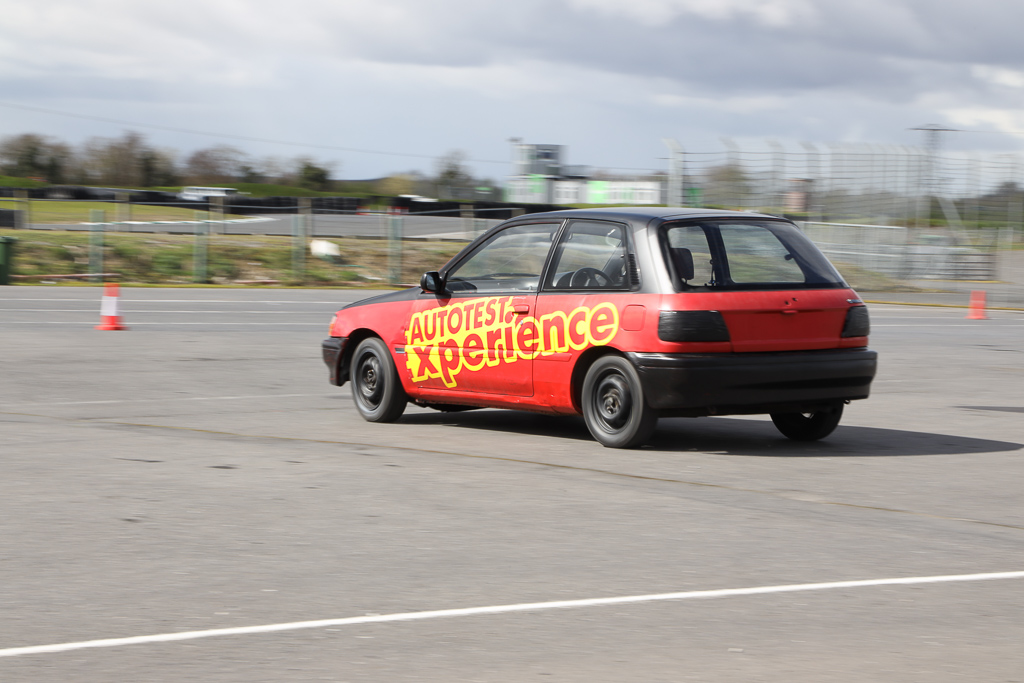 We were separated into two groups, one went into the Car Museum and the other to practice high speed panning shots. In the Car Museum there was a group of three Canon 600EX-RT II Speedlites set up around a Formula 1 car. Two Flashes were set at the sides of the car and one on the floor behind it. We tried different angles, but the best shot appeared to be from the floor level where the flash behind the car gave a nice effect. For this shot I used an EOS R with RF 24-105mm lens. I have to say that I found the swivel screen extremely convenient for these low angle shots. Another feature of the EOS R which I found very useful was the touch shutter- I was holding the camera in my hand and to compose the shot perfectly this feature made it much easier to do. I found that holding camera in my right hand and using the touch shutter on camera screen with my left hand kept the camera steadier than any other way of shooting this scene. 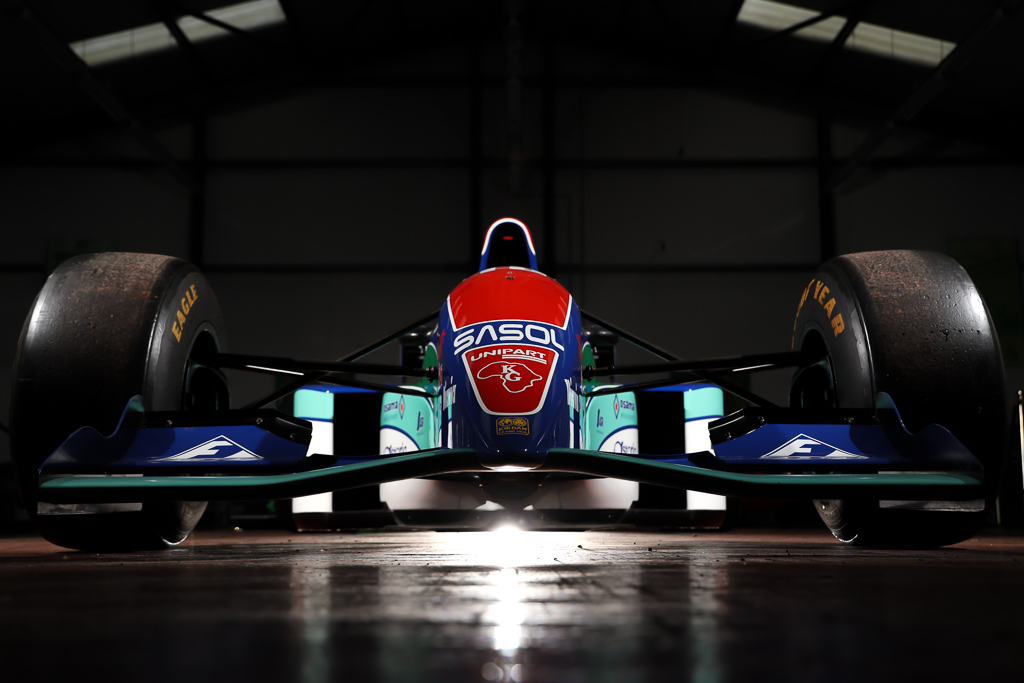 Next, we went to a place to have a practice on taking photos of moving objects and tracking them. We all took turns to drive a car around the cones as fast as we could and the other guys were photographing the moving car. We tried some different techniques here, including panning. I found it quite tricky to do panning shots, where the car is in focus and the background is blurred by camera movement. This type of photography requires a lot of practice and experimenting with shutter speeds and body movements, otherwise the whole photo is blurred. 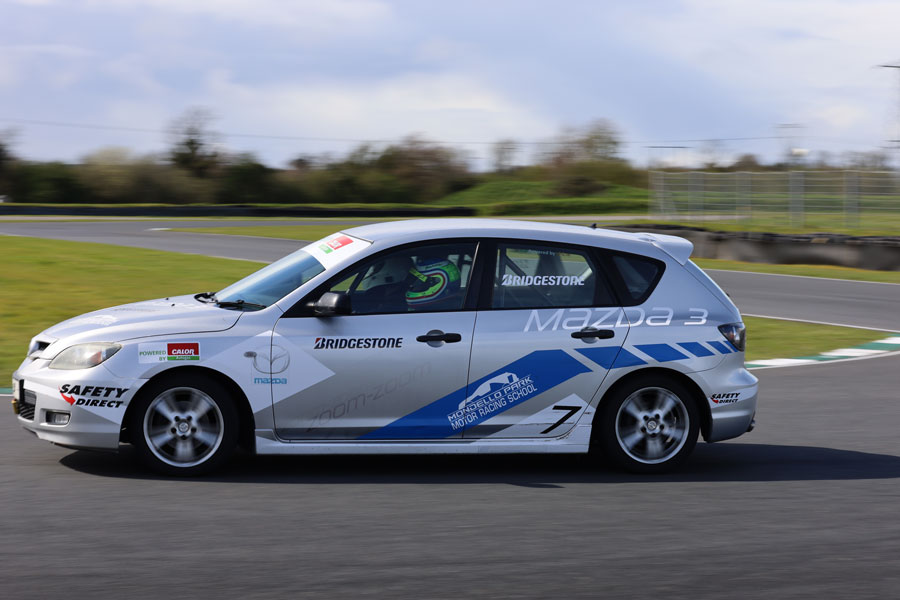 Later in the day we went on the track and separated into two groups again- one group got to drive a Mazda 3 for 10 laps on the track and the other group was photographing the cars. For this part, the cars were moving a lot faster than the previous race, so it was even more challenging. Again we had to try different shutter speeds, starting from about 1/100 and gradually decreasing it to 1/50 or 1/30 of a second- this is different to traditional action photography settings where you choose the highest shutter speed possible- but it was interesting to see the results. Also we tried different focusing functions, like face/object tracking or single point servo mode.

The driving was quite an unforgettable experience, something new and exciting for me. There was an instructor with us in the car guiding through the track and it made the driving experience a lot less intimidating. The staff in Mondello Park were brilliant with us and they were very patient and helpful. At the end of this, we all got certificates with lap times.

At the end of the day we had a chance to print our best photo on a Canon Pixma Pro printer and share our experience with Canon team.

Altogether it was very enjoyable experience, Canon took care of everything and I have to say that Canon training days are the best that I have attended so far.