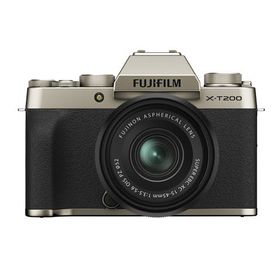 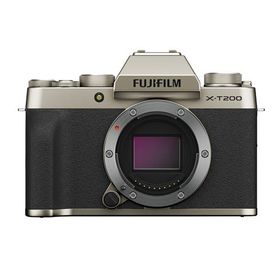 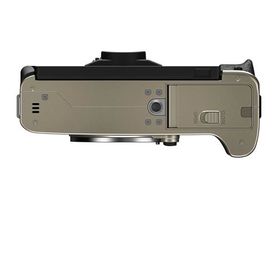 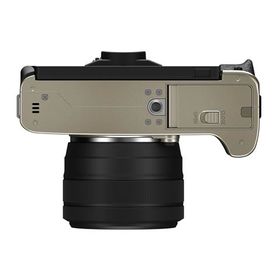 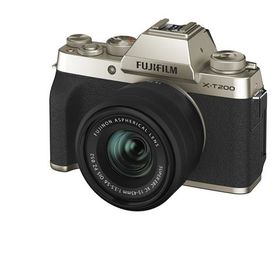 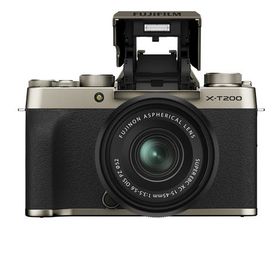 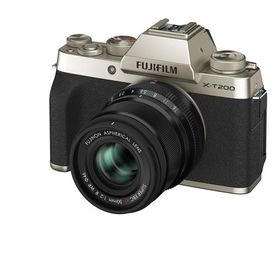 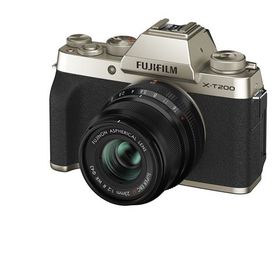 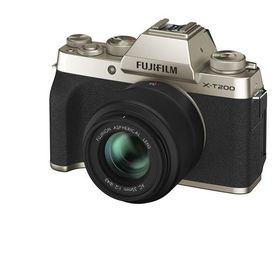 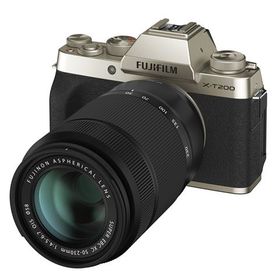 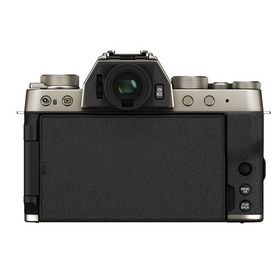 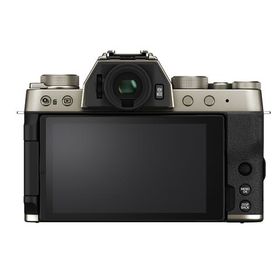 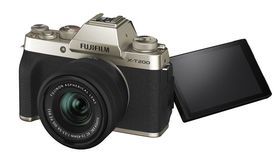 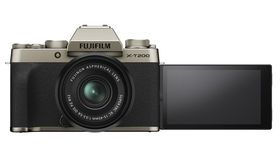 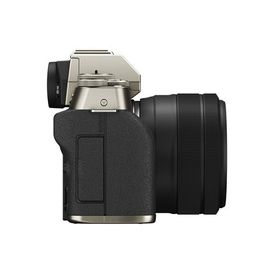 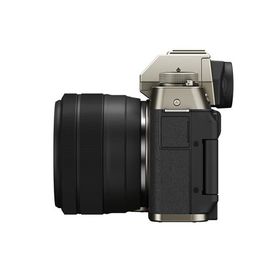 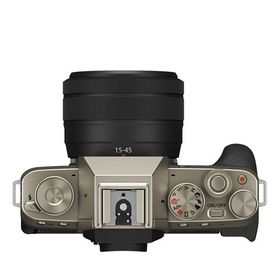 Bermingham Cameras are the stockists of a complete range of Mirrorless Cameras from Fujifilm for you to browse!

The X-T200 is a mirrorless digital camera that inherits the “central viewfinder style,” adopted by the popular X-T Series such as the FUJIFILM X-T3 that boasts advanced mobility and excellent operability.

On the rear panel of the camera body is a bright and large widescreen LCD monitor that provides intuitive touchscreen operations. It has a “vari-angle” structure that allows users to adjust the monitor to any angle. It can be used in conjunction with the Face / Eye AF for easy “self-portraits,” adding to excellent operability. The camera extended the array of video functions so that users can record smooth 4K video at 30fps or HDR movie providing expanded tonal range even in situations with significant contrast in light levels.

The X-T200 is a mirrorless digital camera capable of producing not only premium-quality photos but also full-fledged video, catering to the needs of photography enthusiasts and users who want to step up from smartphone cameras, trying to capture and record precious memories with ease and in high image quality.