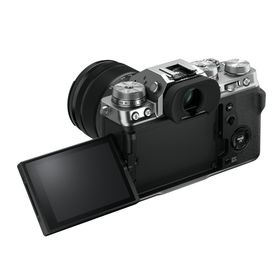 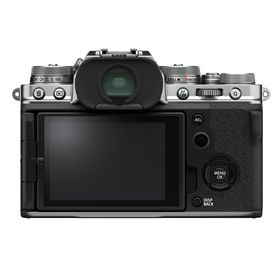 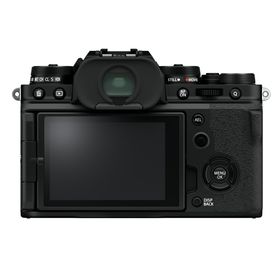 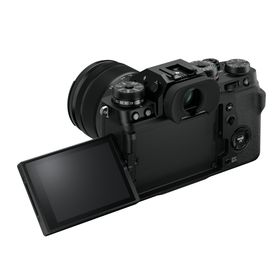 Pinnacle of the X Series, delivering the highest performance in both stills and video.

A new shutter unit has been developed to be fast, durable and quiet. Thanks to the development of a new algorithm, the X-T4 provides fastest ever autofocus performance in an X Series camera, offering photographers the ability to capture any moment. The X-T4 is also the first model in the X-T Series to feature in-body image stabilisation (IBIS), dramatically boosting the potential of the camera for stills and video shooting. The standalone video mode, which is now activated with a simple switch, and the use of digital image stabilisation in the video mode, provides unparalleled shooting smoothness, allowing users to immerse themselves in video production. A new Film Simulation mode, ETERNA Bleach Bypass, simulates the traditional film processing technique to create a unique world of low saturation and high contrast.

The X-T4 is an amazing imaging tool, offering IBIS, a new shutter unit and a large-capacity battery all housed into a compact and lightweight body, which is the core philosophy of the X Series. There are photographic moments that only the X-T4, the ultimate mirrorless camera, can help you capture and record.

Powerful new components
The X-T4 is the first model in the X-T Series to feature an IBIS mechanism. It provides 5-axis 6.5 stop image stabilisation when used with 18 out of 29 XF / XC lenses. It offers many new components, including new materials to the base part, a refined layout of the shutter’s shock-absorbing structure and newly developed gyro sensors that boast approx. 8 times the detection accuracy of the IBIS unit in the X-H1. This particular mechanism assists night photography and sports photography, and also helps video recording in situations prone to camera shake. The new IBIS unit uses magnetic force rather than springs, which boosts functionality while making it approx. 30% smaller and 20% lighter than X-H1’s image stabilisation mechanism.

The X-T4 is equipped with an ultra-fast focal plane shutter. Thanks to newly developed high-torque coreless DC motor, the shutter has the capability to shoot up to world’s fastest*1 15fps in burst mode, and has advanced response performance with a shutter release lag of just 0.035 seconds. The shutter unit also boasts double the durability with 300,000 actuations and offers shutter noise approx. 30% quieter compared to the X-T3.

The X-T4 uses the back-illuminated 26.1MP X-TransTM CMOS 4 *3 sensor and a high-speed image processing engine, the X-Processor 4. Combined with FUJIFILM’s colour reproduction technology, nurtured over 85 years of R&D for photographic films, the X-T4 delivers a wide variety of options so you can recreate a scene exactly as you remember it.

Capture everything
The X-T4 offers a world’s fastest*1 15fps continuous shooting in post view and an 8fps continuous shooting in live view using the mechanical shutter. The electronic shutter enables blackout-free burst shooting of 30fps.
The eyecup now has a locking mechanism to prevent tearing or dislodgement, and the 1.62 mil dots vari-angle monitor allows for more creative and versatile shooting styles.
The LCD/EVF can be boosted in three different ways, Low Light Priority - allowing users to see the subject clearly in low light, Resolution Priority - displaying even the fine details of your subject and Frame Rate Priority which minimises blur in the viewfinder when shooting a moving subject.
The Boost / Normal modes are now joined by the Economy mode, which saves the power to increase the battery life.


High Performance
A new algorithm and phase detection AF’s processing capability has led to autofocus performance as fast as 0.02 seconds. This ensures that users can capture and track a subject moving at high speed, especially when combined with the continuous shooting performance of 15fps in post view and 8fps in live view.
Tracking AF performance has also undergone serious enhancement. The tracking success rate has been doubled compared to the X-T3. The Face / Eye AF performance has also been dramatically improved. This enhanced tracking ability has made focusing and taking portraits even easier than ever before.

Professional video functions
The X-T4 is capable of recording Full HD high-speed video at 240P, producing up to 10x slow-motion effect. IBIS is effective when combined with the electronic image stabilization function (DIS) for use in the video mode, and brings even more image stabilisation, which is essential for users shooting video whilst walking.
The "IS (Image Stabilisation) Boost" mode mitigates gentle camera shakes, enabling stabilised fixed-point video recording without a tripod.
The stills and video modes now have separate menus and the video-only Quick Menu (Q Menu) button has enhanced the camera's simplicity while recording video. A ”Movie optimised control” function has been introduced; users can adjust exposure with the command dial as well as the touchscreen panel. With this function, user can switch the STILL / MOVIE mode dial on the top panel to swiftly shift into video recording with stored video settings.
Video in the same format can be recorded on to two SD cards at the same time as backup. And the F-Log View Assist function has been added to correct low-saturation / low-contrast video while recording F-Log. Video is converted equivalent to BT.709 for display to make it easier to attain correct exposure in video recording.
The “Fix movie crop magnification” function fixes the video crop rate to prevent changes in the angle of view when switching to a different video mode. An "MIC jack setting" on the camera can be switched input level between MIC level and LINE level. The camera supports external microphones as well as LINE level input from external audio equipment. 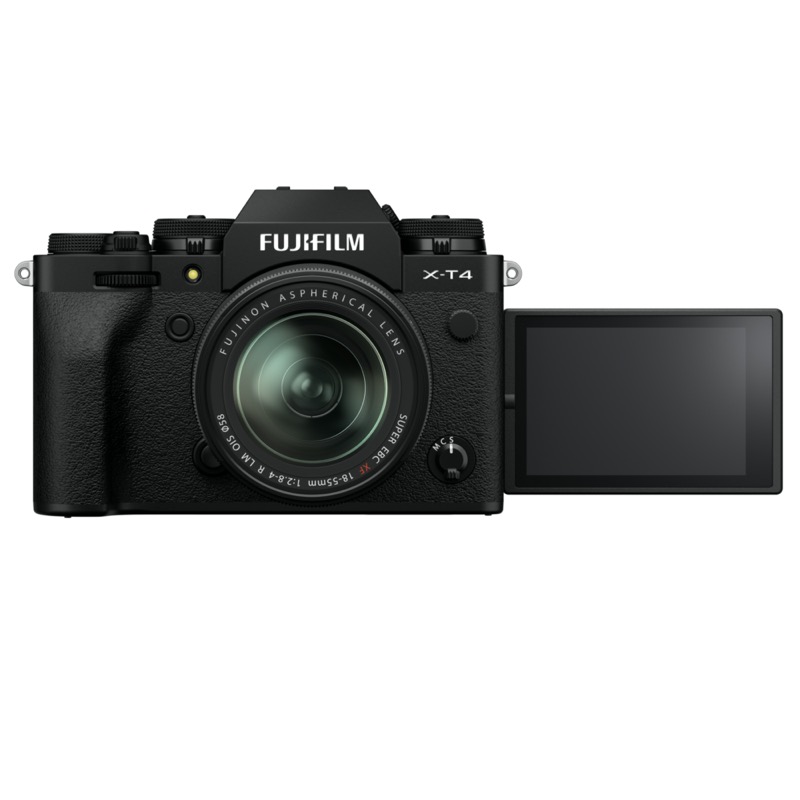 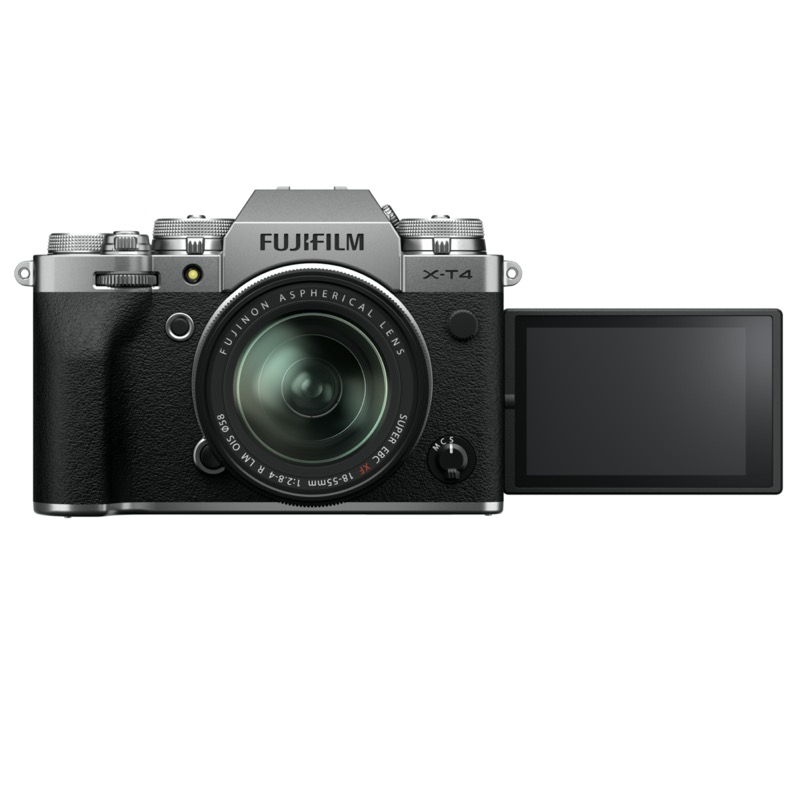