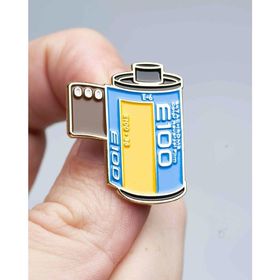 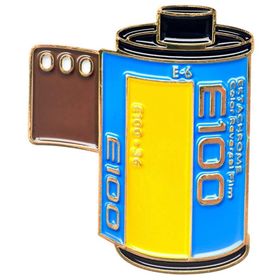 Ektachrome was developed in the early 1940s, it allowed professionals and amateurs alike to process their own films at home It also made colour reversal film more practical in larger formats.

In 2009 Kodak announced that Ektachrome was to be discontinued, however in 2018 Kodak relaunched Ektachrome E100 for the 21st century enthusiast.