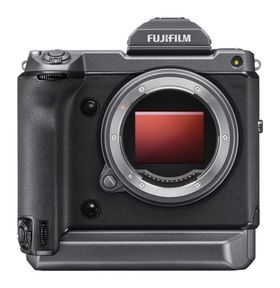 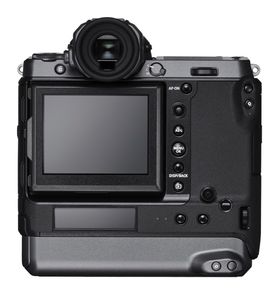 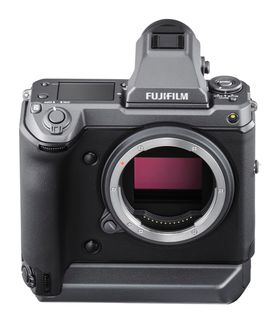 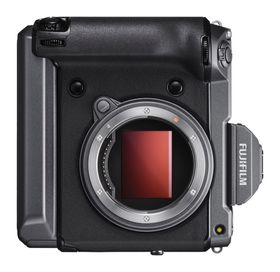 Bermingham Cameras are the stockists of a complete range of Mirrorless Cameras from Fujifilm for you to browse!

Sensor / Processor / Mount
The new sensor, specifically developed for this camera, measures 55mm diagonally and boasts an effective pixel count of approx. 102 million. When combined with the fourth generation “X-Processor 4” processor, it delivers the world’s highest level of image quality with exceptional colour reproduction unique to FUJIFILM and the ultra-sharp “FUJINON GF lenses.”

Stabilization
Generally speaking, the higher the pixel count an image sensor has, the higher the likelihood of camera shake. To avoid this threat to image quality, FUJIFILM has designed an IBIS system specifically for the new 102MP large format sensor which gives up to 5.5 stops of image stabilization.

4K Movie / 10bit Color Depth
The full potential of the 55mm diagonal length large format sensor in the GFX can be seen when shooting both stills and in the video. The combination of the latest sensor and the “X-Processor 4” enables support for 4K/30P video. The camera’s sensor, which is larger than that of most cinema cameras, produces a shallow depth of field, enhanced tonal gradient in 10-bit output, and greater ISO sensitivity. The large-format size produces video footage with more detailed textures while reproducing three-dimensional definition. You are able to capture the atmosphere of the scene unlike anything before. All the Film Simulation modes can be applied to video as well, including “Eterna,” which replicates the look of FUJIFILM’s cinema film of the same name. Furthermore, the camera supports the digital cinema aspect ratio (17:9), compression codecs such as H.265 and H.264, and a bit rate of up to 400Mbps.

Phase Detection AF System
The GFX 100 is the first GFX that features a phase-detection AF system on a 55mm diagonal length large format sensor. The GFX100 has phase detection pixels across the entire sensor and using the X-Processor 4 engine coupled with the latest AF algorithm, is able to focus on a subject at high speed with accuracy even when the subject is away from the centre of the frame or in low light.

Switch P / S / A / M Mode
The shooting mode button (Fn2) on the top panel allows you to switch between “Program (P)” and “Shutter Speed Priority (S)” (when the aperture is set to Auto) and between “Aperture Priority (A)” and “Manual (M)” (when the aperture is set to Manual). These selections can be assigned to a function button of your choice in Function (Fn) Setting. 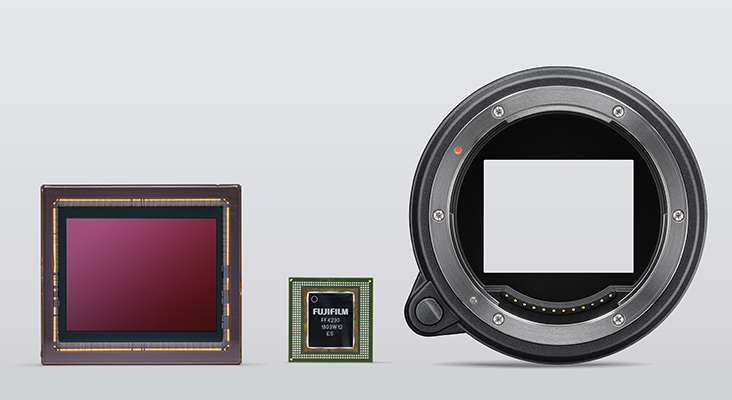 Face Detection / Eye Detection
Using the new sensor in conjunction with the X-Processor 4 gives an advanced level of face tracking performance. The photographer has the ability to identify and capture even easier than before, difficult subjects like a person inside the profile. In the Eye AF mode, you can even specify which of the subject’s eyes you want the camera to prioritize. This is particularly useful in portraiture, which commands focusing accuracy with a very shallow depth of field. The touchscreen panel or Focus Lever can be used to select which of a crowd of faces detected you want the camera to track, focus and adjust exposure to.

EXIF / VOICE MEMO
Use the touchscreen panel to enter “Author” and “Copyright” to your file’s EXIF data. Record your voice for up to 30 seconds to make notes about the images you are shooting to keep track of your shoots.

Interface for External Connections
The GFX100’s terminal for external connections features a USB-C port for high-speed image transfer, a micro-HDMI port to connect to an external monitor, a microphone input, a headphone jack and a remote shutter release connection. The camera can be powered and charged by connecting an AC power adapter (optional) to the power plug input connector or a USB Power Delivery device to the USB-C port. The camera comes with a cable protector for holding cables in place.